Versilia is the most known seaside of the Tuscan coast with its stretch of coast that extends from Viareggio to Marina di Massa, encompassing the towns of Viareggio, Marina di Pietrasanta, Forte dei Marmi and Camaiore.

Place of amusement and society life, Versilia is a destination for vacationers throughout the year with their accommodations at the forefront to provide prestige and elegance, this stretch of the Tyrrhenian coast. 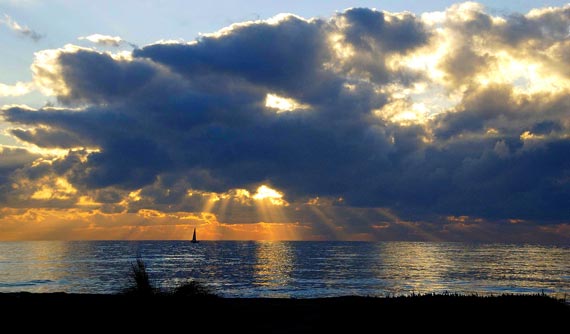 Viareggio and Forte dei Marmi have established its reputation with beaches and bathing establishments equipped with every comfort with pool, bar, restaurant, allowing tourists a vacation to 360 degrees.

Along the coastal road that crosses the VERSILIA from Marina di Pietrasanta Lido di Camaiore are many night spots like pubs and discos that enliven the nightlife of the biggest names in historical and the Bussola that is Focette Marina di Pietrasanta and the Capannina Franceschi in Forte dei Marmi.

During the year in successive VERSILIA prestigious events such as the famous Carnival of Viareggio, the cultural event the Versilia Marina di Pietrasanta.